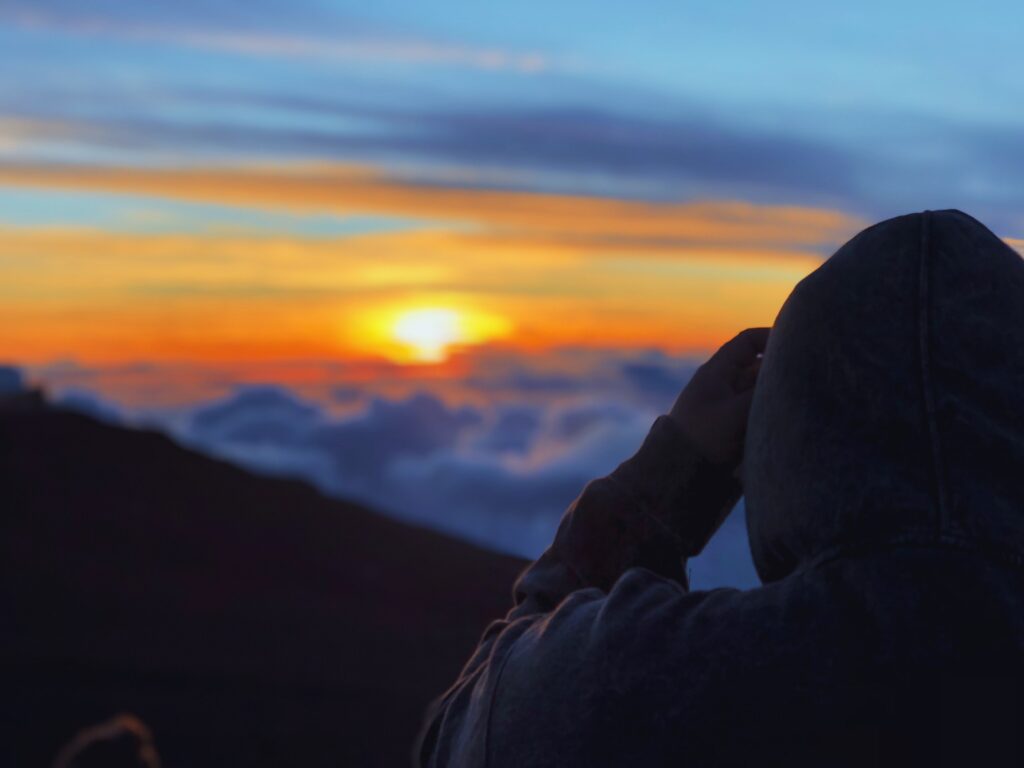 The COVID-19 pandemic has brought about previously unforeseen challenges, many of which were all but unimaginable in the recent past. Here in Hawaii our kama’aina have been uniquely impacted by the virus and its ramifications due to the loss of revenues tied to the local tourism industry. Despite the many hardships that our island residents have continued to endure, our resilience as a people continues to give hope towards a brighter future, and recent reports suggest that investing in solar energy is likely to be a large part of our ongoing recovery both locally and globally. Hawaii began generating a record 29.8% of its total energy from sustainable resources in 2019, and continued innovations and investment in solar power represent one of the driving forces for our local economy to rebuild itself stronger than ever before.

According to the Solar Market and Insight Report, solar energies have accounted for over 40% of electricity-generating additions in the United States to date this past year, with no signs of slowing down despite the sustained and unprecedented hardships of the global pandemic. Here in Hawaii, more residents than ever have been turning to the power and efficiency of solar power for all of their energy needs, an increase of over 20% than the previous year. Many of our residents here on Maui have been discovering the benefits that solar power can bring, from improving the environment to decreasing their energy bills by up to 70% annually. The sun is one of our greatest natural resources, abundant in its bounty for all of Hawaii’s citizens. It’s helpful to know that investing in solar technology doesn’t just add up to major savings for you and your ‘Ohana, but helps to grow our local economy as well!

Additionally, according to the International Renewable Energy Agency, an accelerated transition towards utilizing solar and other renewable energies could add up to 5.5 million more jobs worldwide by the year 2023, helping to further diversify both the local and global economies. Furthermore, they found that employment in these sectors is projected to grow in all regions of the world, even those where fossil-fuel jobs are highly centralized. Considering Hawaii still depends more on fossil fuels than almost any other state, particularly due to the needs of a tourism-based economy, this is news to write home about!

Solar energy remains a viable and sustainable solution not only for Maui’s ongoing energy needs, but also represents a promising road forward to diversifying our kama’aina economy to ensure a better and more-resilient working future for all our island’s residents. The state of Hawaii is working towards achieving the nation’s first ever fully clean energy standards by 2045, and here at WikiWiki Solar and Electric we’re helping to lead the way. We’d love to schedule your free energy consultation so that you can find out just how much renewable energy can do for you, and for all the communities of our islands.