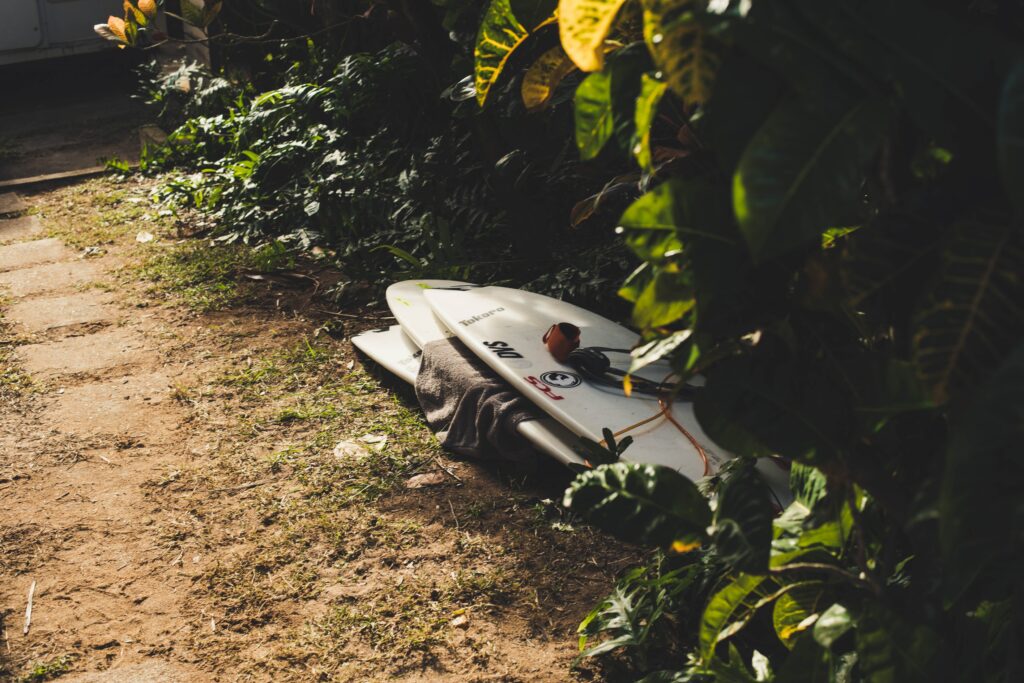 Human beings have relied upon the power of the sun since the dawn of mankind, benefitting from its energy to help grow our food and to sustain us with oxygen from photosynthesis. In specific, the earliest recorded examples of harnessing solar energy for a specific task stretches back to the 7th Century BC, in which humans utilized magnifying glass-like materials to light a fire. And you thought this only worked in the cartoons!

The development of specific photovoltaic (PV), or solar, technology began during the Industrial Revolution, as physicist Alexandre Becquerellar provided proof of the ability for a solar receptor cell to convert the sun’s rays directly into electricity all the way back in 1832! His discovery directly led to NASA’s deployment of solar technology in the late 1950s and early 1960s, and on through to the ongoing improvements in utilizing photovoltaic (PV) energy today.

In the present, solar-powered systems have been widely adapted to a number of different applications and come in all shapes and sizes, customizable to fit the needs of every home and place of business. Here in the Aloha State we are continually blessed with the life-affirming availability of the sun, and are continuing to push forward towards a future that relieves our dependence on oil and achieves 100% clean energy usage by 2045.

Today, modern residential solar systems are comprised of panels that contain individual solar modules. Recall from our previous blog entry on the basics of solar that each PV device is called a cell, and they are composed of various semiconductor materials to convert the sun’s rays into energy. These cells are then linked to one another in bunches known as modules, which can then be linked to one another in panels. Panels are typically linked together to maximize their ability to generate power, affixed to take in the maximum amount of sunlight.

The resulting electricity produced by the modules from sunlight is referred to as direct current (DC) power, or a unidirectional flow of electricity. Most solar power systems are then connected to an inverter, which can convert DC currents into alternating (AC) currents, or electrical power which periodically reverses its direction. The inverter will convert DC energy into AC energy so it can be used in the home or sent back to the electric grid.

On the Grid vs Off the Grid

Typically, a residential solar power system is said to be “off the grid” if it is not connected to the local electrical grid as administered by the local power company. These residences will often rely on a battery to store excess electricity, which can then be used during cloudy days and at night. Conversely, houses that remain on the grid system are linked to the local utility service in addition to drawing energy from solar power. Homes that remain connected to the grid typically do not utilize battery-based storage methods for any excess energy accumulated. Rather, these houses pump electricity back into the grid for usage when their solar system is generating more electricity from the sun then they are using and continue to draw from the grid for any electrical needs not already covered by the solar panels.

Achieving energy independence is easier than ever before thanks to the ongoing developments of solar energy. Contact WikiWiki Solar and Electric today to break free from the constraints of high energy bills, and discover the power of renewable, clean energy. We guarantee a professional experience from start to finish!